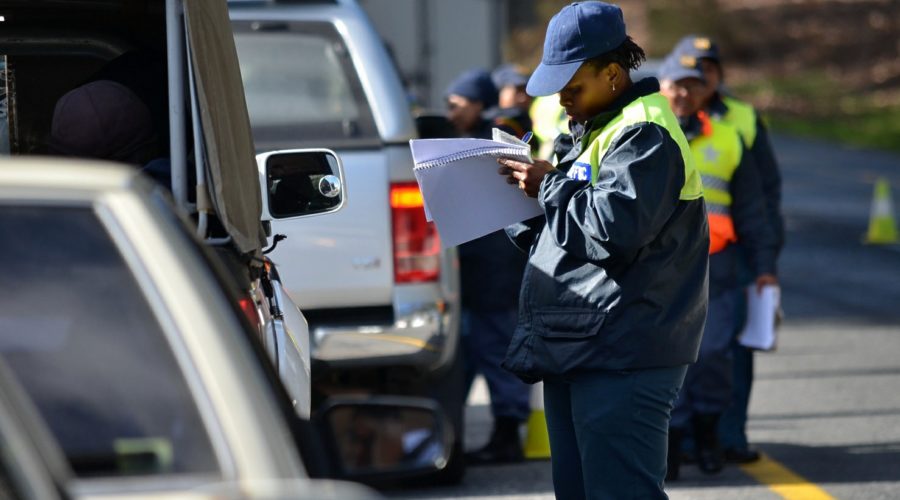 There must be some element of reasonableness for any regulation or law that’s geared toward human activity. And, it must be realized that competing motivations are always in place, all to control human behavior.The majority of people drive so they can get to a destination. That destination could be for work, some kind of family obligation, socializing event or maintenance task.The great deal of the adult population drinks beverages that contain alcohol. If they are drinking upon getting to their destination, they’ll have some kind of intoxication level in their body. When a modest amount of alcohol is in their bloodstream, it hardly ever causes a problem to other folks on the road or for those at the end destination. After all, most folks recognize it and act in a responsible way.Thus, having a zero tolerance policy to drinking and driving will fail. In essence, it’ll render motorists to an array of officially authorized abuses that will be far greater than what is currently seen.This brings the situation full circle and to a reasonable standard that can be realized, understood and compiled by reasonable folks. A standard that meets the condition is one that’s been founded on discernable impairment, which does not need to be BAC dependent. After all, different people have differing impairment levels at the same BAC level.If a person driving shows signs of an impairment and is noted having alcohol in their system, they can be given a DUI citation.If one BAC standard is set as the automatic threshold in a DUI criminal charge, it needs to be high enough that reveals the discernable impairment among the population. Thus, a suitable and enforceable.12 percent BAC would be considered a reasonable standard.That does not mean a.12 percent BAC is needed to get a DUI conviction. Instead, to get a DUI criminal charge without the discernable impairment requirement, the BAC will need to be at least.12 percent.The average arrest for a DUI is around.15 percent to.17 percent BAC, which means a.12 percent is below the average level for DUI arrests. It’s the intoxication level that most folks can recognize having some sort of impairment.Fines for DUI convictions and punishments need to reflect the intoxication level and the circumstances’ severity. Thus, a person who has a.25 BAC should be hit with a larger fine and more punishments than a person who has a.12 BAC level.Should a drunk driver cause injuries and/or damages, the penalties assessed need to reflect these losses and be paid to those injured by his/her actions, not go to the state.The state, by placing focus on repeat offenders and high BAC operators, can place its efforts on enforcement and treatment of the truly hazardous drivers. These folks only make up a small percentage of true intoxicated drivers that are a terror on the highways, roads and streets.