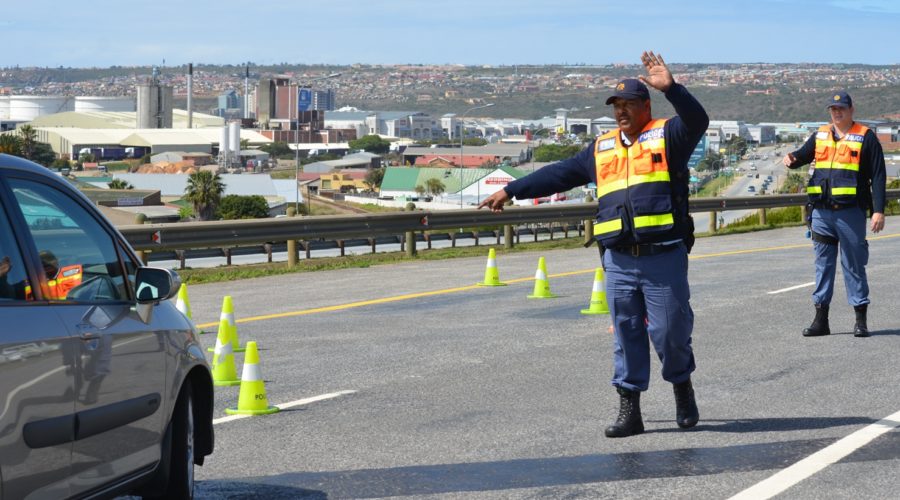 One can fight a speeding ticket. If you have have been ticketed, you must first read carefully the information at the back of your ticket. You also must respond to the ticket with an answer (pay the fine, enter a plea) within a certain amount of time or face a suspension or revocation of your driver’s license. This information should be available on the ticket. You can respond to their ticket either online, by mail, phone, or in person at the DMV. If you do not believe you were speeding you should enter a plea of not guilty and fight the charge.How you fight a speeding ticket in New York depends on where you were ticketed in the state. This will depend on whether you will fight the ticket in a New York Traffic Violations Bureau or in a local New York State Traffic Court. A Traffic Violations Bureau will cover violations that occurred in all five Burroughs of New York City, Buffalo, Rochester, and portions of Suffolk County. All other areas of the state will be covered in the local city or town traffic courts. The two systems have very different procedures.The Traffic Violations Bureau hearing is presided over by an Administrative Law Judge. There are very tough and specific rules for Traffic Violations Bureaus hearings. For instance, there is no option for plea bargaining, and there is also no right to discovery. Instead, you must bypass these and go right into the hearing. This can be very difficult if you are not represented by a qualified attorney.The burden of proof lies with the law enforcement officer who ticketed you. The officer will testify and he must offer proof of guilt by “clear and convincing evidence.” This particular burden of proof standard is not that great of a standard as in criminal cases. “Clear and convincing” means that the judge only needs to find a 51% likelihood that you were guilty.In the hearing, you may also wish to testify. However, if you choose not to it cannot be used against you. Witnesses may be called and other limited evidence may be brought. Both sides can make closing statements and the Administrative Law Judge will render their verdict.The New York State Traffic Courts have a much different process. First, plea bargaining is allowed and many of the cases thus end up reaching a deal before ever going to traffic court. Also, discovery is allowed for the local courts. Discovery is a process in which evidence can be collected. You will want to gather as much evidence as you can that will help benefit your case. For instance, you might want information on the radar or laser system that was used. If you find out that the system was malfunctioning or improperly maintained; you may have a defense. You might also want to take pictures of the road (especially if it was any a certain time of day or nice and weather condition), or pictures that indicate any obstructions that give a defense.Police reports and notes can be collected, and witnesses can be called to testify on your behalf. Discovery in these courts allows for a greater amount of evidence to be obtained and used on a defendant’s behalf.This cannot be used for defendants in the Traffic Violations Bureau courts. In addition, local traffic courts are presided over by a traffic court judge and at these proceedings, the burden of proof that the law enforcement officer must prove is “beyond a reasonable doubt.” The “beyond a reasonable doubt” burden of proof is the toughest standard of burden to prove. In this regard, the New York State local traffic courts have a system that is much more favorable to defendant. This is because the traffic courts use a much higher burden than the “clear and convincing” evidence standard used by the Traffic Violations Bureaus. After testimony, cross-examination, witnesses, and closing statements, the judge will render their judgment.