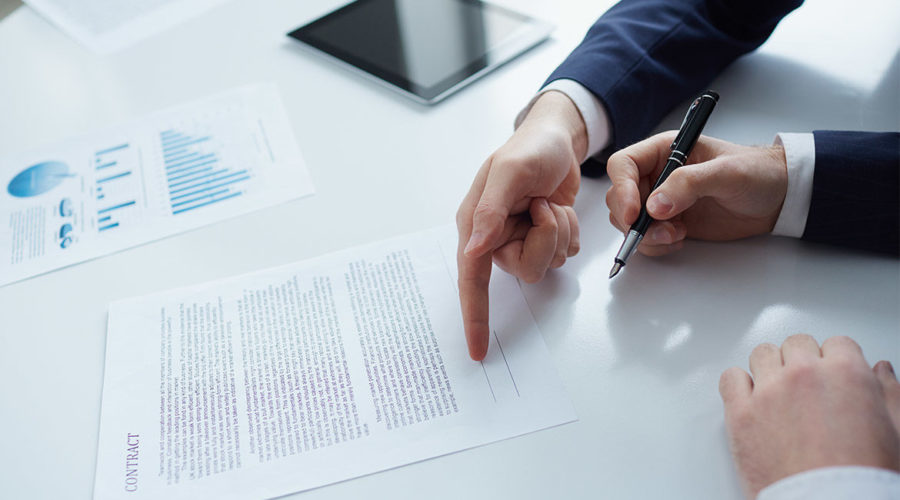 It seems that when we make one law in the real estate sector, someone comes along and skirts it, thus we make another, and then someone else discovers a loop hole, so what do we do? Well, you get the picture. Today, the number of laws on the books in this industry is ghastly, mountains of rules, regulations, laws, ordinances, and an army of lawyers still attempting to sort it all out. And there is now a shortage of lawyers in the sector as the cases stack up, along with the foreclosures at all levels of the court system.An interesting article I’d like you to read was posted in the Wall Street Journal on May 5, 2011 and titled “L.A. Blames Bank Foreclosure Blight” by John R. Emshwiller. The City of Los Angeles obviously has their attorneys trying to figure out a solution, in one case they’ve contacted an International Banking Institution holding mortgages who “claim they are not responsible for the decrepit properties which they hold the mortgages for,” rather they say it is the contractual obligation of the “loan servicing company” – and that prior to the evictions, the properties were the responsibility of the individual who took out the mortgage in the first place.Meaning that in many cases those who had their homes foreclosed on, were irresponsible, and may have stolen parts off the house and also owe for any bill that the City of Los Angeles levies upon those properties. Meanwhile, there were some cases filed by those evicted, claiming they were unlawfully evicted by the loan services company. Now the question is; exactly who is responsible?Well, I can sure as I am standing here say that the City of Los Angeles isn’t responsible, but they are being left with the bill, meanwhile entire neighborhoods are witnessing property values drop due to the situation with decaying properties. Apparently, everything will be tied up in court for a while, at a time when the LA Courts have cut staff, judges, courtrooms, and are completely back-logged. If the state filings in each individual case must be settled first, then that could take years.Meanwhile the City may have to, as have other cities start assessing a monthly charge to clean up these properties and then cloud the title with a lien. Meaning the City may not ever recoup the costs, or ever get paid, and if they do it will could be years, realize also that Los Angeles like many cities in California isn’t breaking any speed records on tax collection or getting out of their debt.So, does this mean that these properties are left to rot, for years until the market returns, and all of a sudden, the fixer upper crowd buys these properties at auction from the city, or a company selling the assets in receivership? Well, perhaps that’s what we are looking at down the road, and across the alley in a neighborhood near you. Please consider all this.