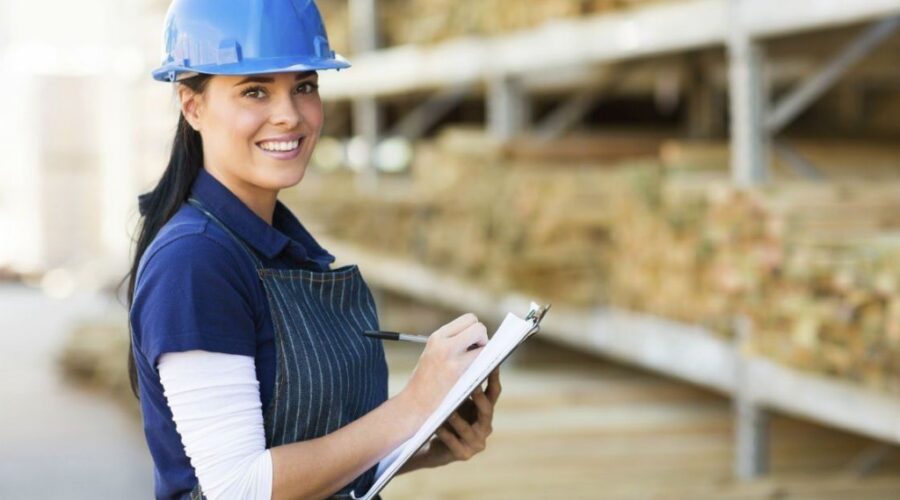 If you’ve been injured at work, you need the help of a workers compensation lawyer. Compensation laws can be complicated, but it’s important to get the best compensation you can. If an insurance company denies your claim, you can always appeal the decision. Workers can claim up to two-thirds of their gross wages.

Workers must report any work-related injury or illness to their employer as soon as possible. Failure to do so can result in denial of benefits. Employees can notify their employer in writing through an email, formal letter or an informal statement. In the event that the injured worker is unable to do so, the next-of-kin must do so on their behalf.

Workers’ compensation insurance protects employees from the start of their employment by providing medical care for injuries incurred on the job. Medical care for work-related injuries is usually free of charge. The employer will also pay for temporary indemnity benefits during the time it takes the worker to recover and return to work. This insurance is also helpful in the event that the injured worker suffers permanent impairment.

The benefits amount can be much higher if the injured worker’s condition prevents him or her from working. However, there are certain rules that must be met in order to receive this benefit. First, the injured worker must prove that he or she cannot perform another occupation because of his or her injury. This may mean submitting documentation of previous employment and wages.

The cost of hiring a workers compensation lawyer varies. Some attorneys charge no fees at all, while others will charge a fee of 10 percent to 20 percent of the award. This fee depends on your state’s workers’ compensation laws and the complexity of your case. A good worker’s compensation attorney will charge a moderate fee based on the size of the settlement and the time it takes to win.

The most common way to determine the cost of a workers’ compensation lawyer is to get a free initial consultation. This allows the attorney to review your case and give you an idea of what their fees will be. You should be prepared to spend some time with a lawyer, though, as it will take them some time to research and look at the case.