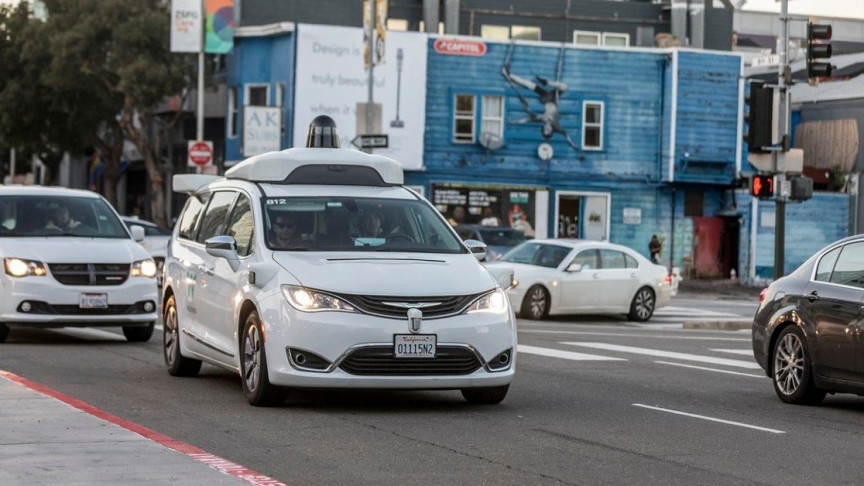 It’s official: Amazon-owned Zoox will be testing its autonomous vehicles in downtown Seattle over the next few months. With programs in Las Vegas and San Francisco, Seattle will be the company’s third testing site. According to Business Insider, visitors can expect to see retrofitted Toyota Highlanders roaming the downtown, with human operators monitoring the vehicles from the inside.

While proponents have embraced self-driving cars as the future of transportation, critics have raised concerns over pedestrian safety and the lack of government oversight.

“Vehicles are susceptible to deficiencies that robotic drivers have that humans don’t, discriminating between, say, a pedestrian waiting at the curb to cross the street and a pedestrian who’s just, you know, looking in a store window.” said Peter Norton, historian, and author of “Autonorama: The Illusory Promise Of High-Tech Driving”, in an interview with NPR.

In 2018, Uber slammed the breaks on its autonomous vehicle testing program after a self-driving car killed a pedestrian in Tempe, AZ. An investigation into the crash revealed the human operator was on her phone and too distracted to stop the car from hitting the pedestrian.

Despite high-profile accidents, proponents argue that roads will be safer once the technology has matured. However, driverless vehicles still have years of progress ahead of them and should expect increased regulation as adaptation spreads. With change so far away, drivers should stay prepared for motor vehicle accidents by staying current on their state’s personal injury laws. Seattle residents can find free resources from Phillips Law Firm or from searching personal injury attorney Washington-based.