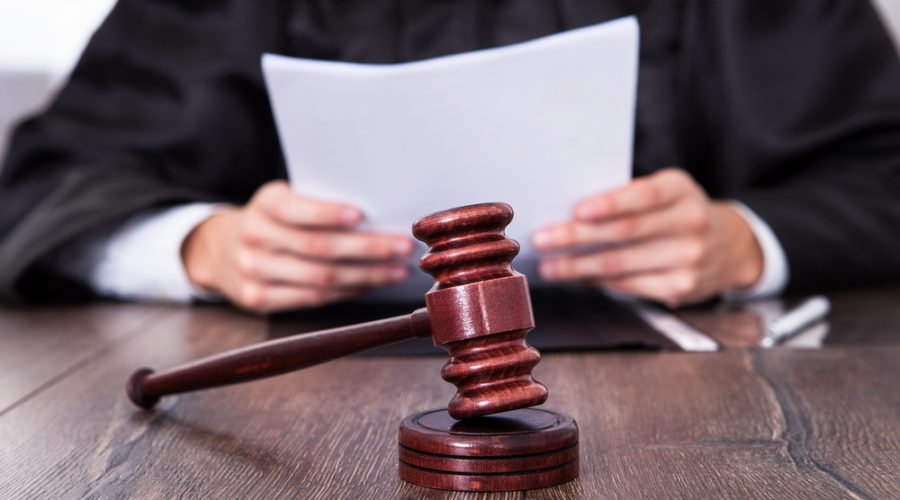 China has the undivided attention of the global legal sector thanks to its recently expanded ‘smart court’ system. It is a system that relies on artificial intelligence (AI) and blockchain technologies to make the nation’s courts more efficient. Smart courts certainly have their skeptics, and for good reason. But their use is likely to influence the future of legaltech.

Legaltech’s current state is focused on making the practice of law more efficient from the attorney’s perspective. Case management applications like NuLaw utilize some of the same technologies leveraged by China’s smart court system to streamline nearly everything in the legal office. Likewise, high-tech court systems make it easier for law firms and courts to communicate and transact business.

All of this is well and good for both attorney and client. Still, does it transfer well to the courtroom? Is all the technology that makes NuLaw such an outstanding application really usable for deciding actual court cases? China’s court system thinks so.

Chinese media sources reveal that the nation’s courts have gradually been implementing AI and blockchain technologies into their systems for trying and deciding cases. An original test of the technologies began a number of years ago via the nation’s first smart court located in Hangzhou. The test was so successful that additional smart courts were established in Beijing and Guangzhou.

From March through October 2019, the smart courts handled more than 3 million cases. Moreover, those cases were handled largely online. The smart court system collected evidence, accepted motions from attorneys, and so forth. It then utilized AI to compare all the relevant facts against a huge data set in order to render verdicts.

For the time being, the smart court system is not being left to its own devices. All the cases it decides eventually end up with human judges tasked with reviewing and confirming the rendered decision. Those judges can overturn computer decisions if necessary.

Despite having already decided millions of cases in just a small portion of China, the smart court system is not ready to be the default system. But make no mistake, China wants it to be the default system at some point in the future. According to Beijing Internet Court president Zhang Wen, the ultimate goal is to replace human judges completely.

Chinese consumers and attorneys seem to be on board. Some one million citizens have already registered with the online system alongside more than 73,000 attorneys. Furthermore, China’s highest court has already ruled that evidence authenticated by the smart court system is considered legally binding.

The Effect on Legaltech

So, how will China’s smart court system affect legaltech down the road? By determining the direction new software development takes. Let us assume that the smart court idea takes hold in other places around the world. We will be left with a court system that relies more on technology than human beings to settle disputes.

This suggests that packages like NuLaw will have to be better aligned with smart court systems. It could mean future case management software that has attorneys submitting evidence right from their offices. Likewise, clients would submit evidence electronically – either through their attorneys or directly to the system.

A smart court system would rely almost exclusively on e-discovery as well, making it even more important for lawyers to have access to the technology in their own firms. E-discovery will have to be made more efficient, more effective, and more accurate.

Is the world ready for smart courts? They are here, and they will influence the future of legaltech.