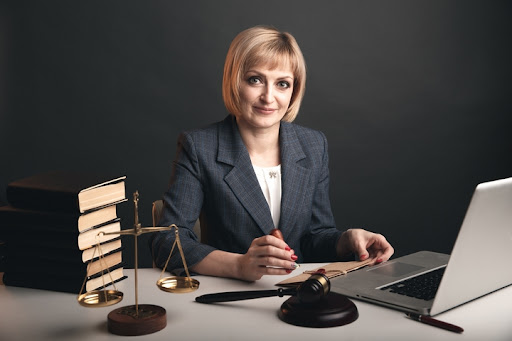 In almost every country in the world, some laws regulate business activity. These laws vary from one country to another. Despite this, there are a few common types of laws found everywhere when it comes to business ownership and operation:

Commercial law is the most basic form of law affecting businesses. It covers areas such as how a company can legally do business and what it must not do to avoid legal problems later on. Commercial law also governs contracts between companies and individuals, which will involve large sums of money.

Criminal law is enforced at the government level and covers any behavior or action deemed harmful to society as a whole. Criminal acts include theft, manslaughter or murder, kidnapping; anything that endangers lives or causes physical harm to another person or their property without their consent is punishable under criminal law. Most Constitutions globally prevent the associated governments from enacting a law that is overly harsh in punishment. For instance, based on the severity of the crime, the business law Orlando-based indicates that penalties might range from a fine to imprisonment.

Civil laws are enforced by citizens who another citizen or business has wronged. If someone steals your money, you can take them to court and sue them using civil law. Usually, this type of case is associated with a small claims court, where disputes are heard more quickly and with less legal jargon than other types of cases. Instead of enforcing punishments like criminal law, handled at the local level (city or county) and enforced by police officers, civil cases are resolved by a judge or jury, who decides on the case’s merits after listening to both parties. The purpose of civil law is to provide compensation for an injured party. If someone has wronged you, it is possible to take legal action under the civil court system.