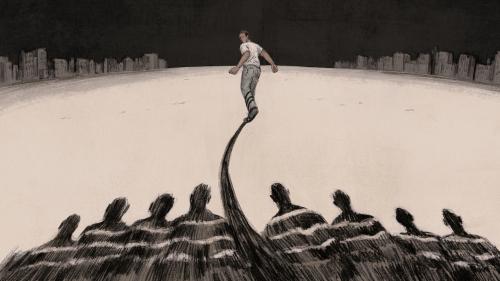 When suspects are arrested by the police, they are not usually stuck in jail forever. Here are a few of the ways that people are released from custody following their arrests.

When the police arrest most suspects, they hold these detainees on bail. That means that if the suspects pay a certain amount, they can leave jail until their trial begins. The cost of bail becomes more expensive as the severity of the alleged crime increases. If a suspect is accused of a very serious crime or if he or she is thought to be a danger to the public, bail may not be posted. In most cases, though, suspects can leave trial by purchasing Lancaster County bail bonds, which cost less than the total cost of bail. If a suspect does not show up for the trial, the bail bond company agrees to pay the rest of the listed bail price.

They Are Not Charged

In the United States, the police can only detain suspects for 48 hours before formally charging them. If the police do not think there is enough evidence to convict suspects or if they do not decide what charges to press, the suspects must be released before two days are over. At the end of this period, if the police still want to charge a suspect but are unsure how to proceed, they work with the judge and the defendant’s attorney to determine if they can continue to hold the suspect.

They Attend Their Hearings

If suspects cannot pay bail and receive formal charges, they must stay in jail until their hearings take place. All suspects have the right to attend their hearings in person, and at their hearings, they learn whether they are going to be released from jail or sent to a different prison.

They Are Released Into Someone Else’s Custody

Sometimes, judges decide that suspects may be released into someone else’s custody without paying bail but before their hearings happen. This is especially common with minors accused of misdemeanors such as light vandalism or crimes such as shoplifting. Frequently, the judge releases these suspects into their parents’ custody to await trial. It is the parents’ responsibility to ensure that their children show up to their hearings on time.

There are many different outcomes following an arrest, but these are the most common ways that people are released from jail.