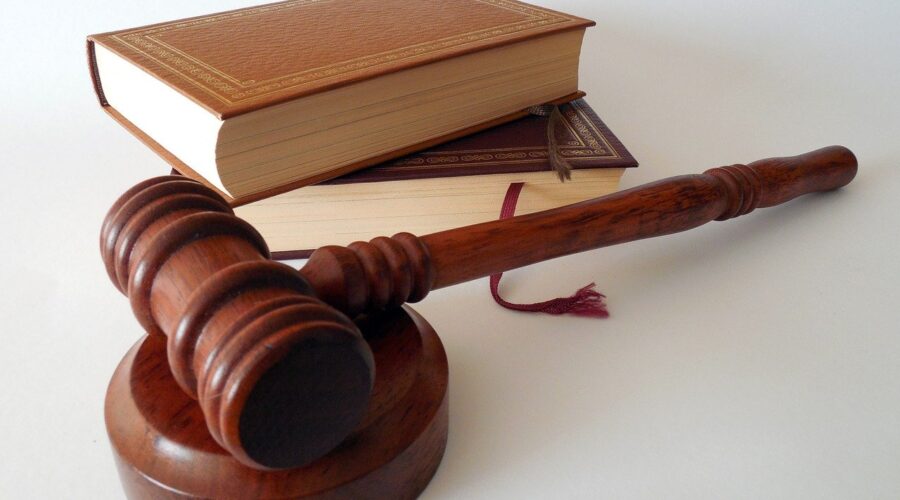 While you might hope to go your whole life without ever needing to use a lawyer, you might find yourself in some situations where you need to turn to one. There are some situations, such as a small claims filing or a traffic citation, where you can handle things independently. However, there are other times where you’ll be doing yourself more harm than good if you attempt to take them on yourself. Here are some times where you should always rely on an attorney for help.

When you’re going through a divorce, you might strive to settle things amicably and quickly. However, there are often too many raw emotions in the mix that make it hard for you and your spouse to think clearly. An attorney won’t have the same biases that you do, so they can help get things done quickly.

They’ll also make sure that you get what is fair in the divorce. If you didn’t use an attorney, you might receive a settlement that you think was fair, but you actually deserved much more. A lawyer knows what the law says you deserve and will fight to get it.

Even though you might have already reached a custody agreement, sometimes those agreements need to change. If you feel that your ex has become abusive or neglectful towards the children, you’ll want to seek the help of an attorney immediately. Because child custody and visitation Oklahoma hearings can become heated very quickly, you’ll want someone with a cool head to be a part of the dealings. Furthermore, a lawyer will help you know what evidence you should collect to have a stronger case.

If you’ve been in a terrible car crash, you’ll want to get a lawyer. Insurance adjusters are taught to intimidate and scare people into taking less than they deserve in a settlement. An attorney will fight to get you compensation for all of your current and future lost earnings, medical bills, and emotional damages.