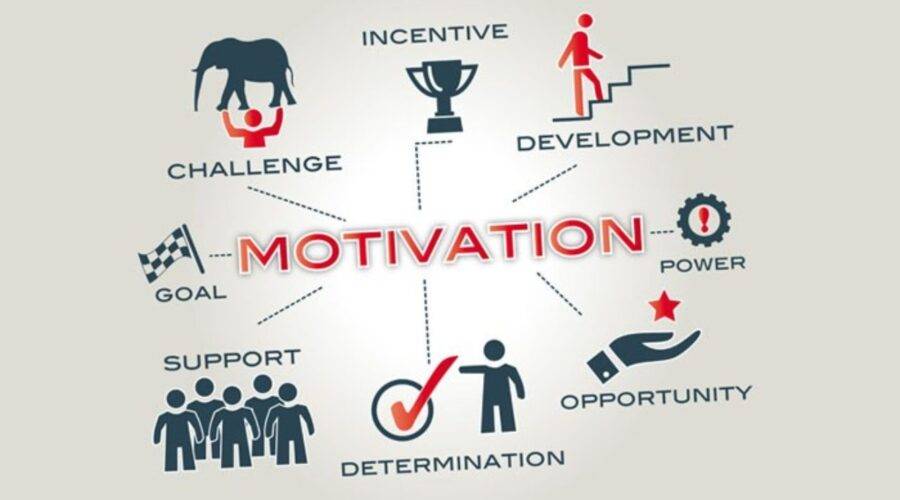 Compensation is a major topic in human resource management, and it usually impacts the management of employee relationships. Workers commit their time, skills, energy, and knowledge to the company, so employers should reward them for their loyalty.

Geography influences housing costs. The cost of living, a crucial component in determining compensation, is highly influenced by location. This is why salaries in the city are often higher than wages in rural areas. Due to the surge in remote jobs, companies have recently started to compensate employees depending on performance rather than location.

The demand and supply factors influence the compensation decision. The wages and compensation of employees with experience or specific skill sets are higher than those of workers with common skills. However, the higher labor supply for certain jobs won’t reduce wages due to the government’s minimum wage requirements.

The Nature of the Industry

Employees with a similar job title can expect different salaries and compensation depending on the industry. The difference is caused by many factors, such as job demands, or that one company is significantly bigger than the other.

An employee with higher education and experience expects to receive higher compensation. So, a company expecting to hire experienced personnel with more than five years of practice should be willing to pay more.

Most companies set their pay in line with similar jobs in the industry. They regularly perform wage surveys and aim to maintain salary levels across jobs. If a company’s pay is higher than the industry average, it will pay more in workers’ compensation. Similarly, if the organization’s wage level is lower than the market rate, it will not offer good compensation.

Employers should base compensation policies on fairness and equity. The policies should also include the organization’s philosophy and consider the strengths and weaknesses of each. In addition, the company’s policies should provide guidelines that the business will use when compensating workers.

When the cost of living increases, products and services also go up, depending on the region. The changes in compensation rates depend on the consumer price index for essentials such as food, fuel, clothing, and medical services.

The Company’s Ability To Pay

The union’s collective bargaining power influences salary and compensation levels. Trade unions are prevalent in insurance, transport, banking, and other public organizations. For a smooth industrial relationship, wage structures and the House of Workers Compensation in active union sectors must be determined in agreement with unions.

The State of the Economy

Determining the right compensation is not an easy task. This is because many internal and external factors play a role in settling for the right pay. The state of the economy, the trade union’s influence, workers’ experience, education level, and the industry are some of the things that determine the compensation.