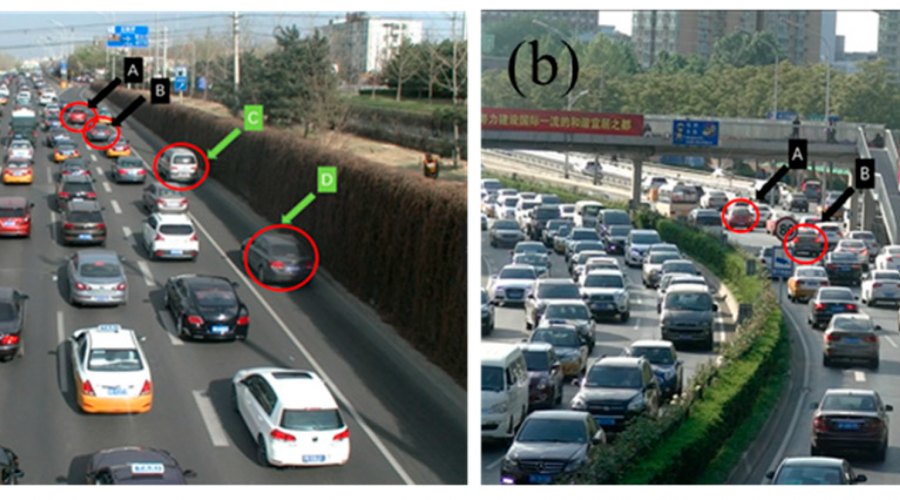 The aspects of lane weaving are some of the least understood aspects that many motorists understand during a traffic flow. Many vehicles usually accelerate and decelerate when weaving to flowing lanes, which affects the capacity of the freeway network. It can lead to accidents, which intern a safety concern to other motorists. Being in traffic is usually annoying and frustrating; simultaneously, every person wants to reach whatever place they are going on time. It is crucial to any motorist to remain disciplined because, with any little maneuver, you will create a rippling effect that can grow fast into a tide of wave reactions around the people driving around you. Here are the impacts of lane weaving on a traffic flow

When a driver weaves in and out of a lane in traffic, it is highly aggressive, which is considered the root cause of many accidents from any survey carried out. Aggression behavior does not usually serve any person well on the streets and during heavy traffics. It only leads other motorists to be extra careful when they notice a driver is weaving a lot. They will become anxious and overly defensive not to give you room to change lanes at will.

It leads to a mistake by many

When an aggressive weaver starts moving in and out of lanes at any slight opportunity that they are presented, at some point, the vehicles will have small inches of space between them. When other drivers see this kind of situation, they will start to make bad decisions themselves.  A common reaction by them will be to slam on brakes, which increase the danger of collusion from the rear point of view. Others may become aggressive themselves, which adds to the problem that was started by a single person.

There is usually a systematic rhythm and flow when traffic is moving nicely. This flow allows the motorist to anticipate other fellow drivers maneuvering and calculate how much time they will have to avoid danger from happening. When someone is weaving so often in and out of lanes, it is usually not an expected behavior on the road. Other motorist reaction time will be eliminated as most of them are not always expecting that kind of action on the road.

Increases the chances of accidents

Whenever a driver changes lanes, it triples the likelihood of an accident from happening as they think that the other lanes are moving faster than yours.

It will lead to an arrest

Usually, vehicles will move in lanes simultaneously. When a particular lane stops flowing, it is easy to know that something is happening, and a traffic office will spot a driver drifting in and out of one lane or across several lanes. The officer’s judgment is usually that the particular driver is under the influence of alcohol and will arrest that specific driver

Lastly, the best drivers are predictable. Changing lanes often get others off guard and surprise them, and it is a hazard for all other road users. There is no need to arrive at your destination harried and ticked off. Enjoy your journey, minimize lane weaving, and reach safe and sound