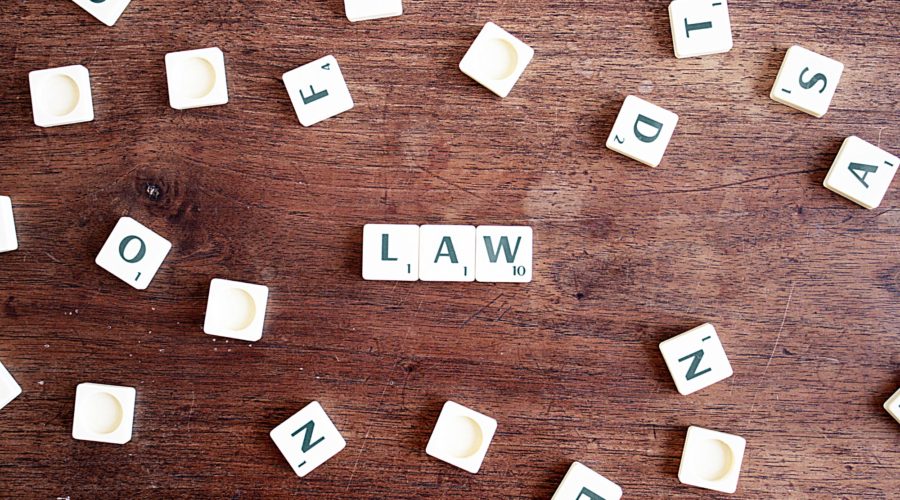 Refusal of a Canada visa petition may be bad news for the candidates and dishearten them no end even while they may find their Canadian dreams dying a premature death. Those visa-candidates–who receive a notice of a Canadian visa refusal from the concerned department, Citizenship & Immigration Canada (CIC)-could, in fact, become very upset. However, no need to panic! The applicants still have some really good alternatives at their disposal. They can file an appeal against a Canadian Visa Refusal. It could, however, be a completely different ballgame altogether that time may not be much in favor of such applicants. They could only have, at their disposal, a very small time period of 30 days during which they may file an appeal against the visa refusal decision.

Frankly, the appeal choice largely depends on several factors, such as the kind of the filed permit petition. Did the candidate file an appeal for the permanent residency status, or did he file an appeal for a Study Permit, or a Visitor Permit? Several useful channels of appeal exist for the various kinds of permits and personal situations. However–as mentioned elsewhere–one may just have 30 days to file an appeal against his Canadian visa refusal. It is a very short time-frame and so one should act rather swiftly, and without any delay. But, it is easier said than done. Filing an appeal against a Canadian visa refusal could be a rather complex and cumbersome procedure. The aspirant will have to efficiently prove as to why his petition must not have been refused, and why one more opportunity must be given to him. A registered immigration attorney may be a valuable ally in such circumstances. His expertise could be productively used to challenge the refusal decision before the concerned organization. So it is essential that one contacts only registered professionals for the said purpose! Doing some spadework and taking valuable advice from others before a person engages a processional for the said purpose are highly recommended!