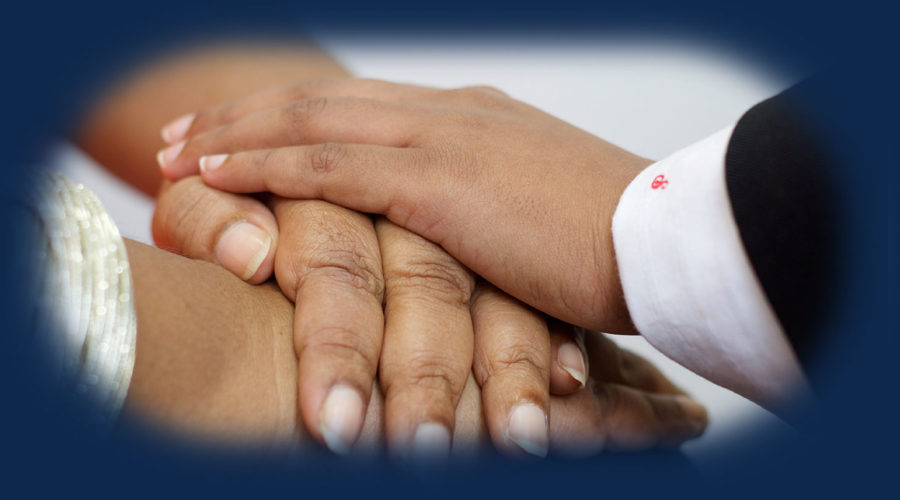 In family law, the ability to prove or disprove the whereabouts of a person many times becomes the centerpiece of proving the cohabitation element of a “supportive relationship” case. While the law in many states provides for termination or reduction of alimony when the recipient ex-spouse is cohabitating with a member of the opposite sex “in the manner of husband and wife, mutually assuming those rights and duties usually attendant upon the marriage relationship,” the unfortunate reality is that what actually equates to a “supportive relationship” is ill-defined.While video surveillance may capture the day-to-day living arrangements of two people, it is also cost-prohibitive for most clients, who need to demonstrate overnights on a long-term basis. Today, as most people have and use cell phones as their primary means of communication, Cell Tower Location data has become the most persuasive piece of evidence offered at trial, and it comes at a fraction of the cost. Whether your client is seeking termination or reduction of alimony because the former spouse is in a supportive relationship, or whether your client is the one who is defending alimony, the Cell Tower Location records may be your best supportive evidence in proving or disproving the allegations.Case Study:

In a recent Pennsylvania case, former husband believed that former wife’s new boyfriend was living in her home. This belief was supported by video surveillance by an investigator, as well as testimony by the three minor children, who were also living in the residence. When former wife was confronted, the allegations were vehemently denied and litigation ensued. Recognizing the inherent problems with his “evidence,” namely, that the video surveillance captured only sporadic moments in time and that the children’s testimony may or may not be permitted by the Court, Former Husband sought a unique route: Former Husband served a proper subpoena to obtain the boyfriend’s cell phone records. Immediately, Former Wife’s attorney filed an objection arguing that Former Husband was not entitled to these records because the boyfriend was not a party to the action. Simultaneously, the boyfriend hired his own attorney arguing constitutional rights violations. The Court denied both arguments, wisely acknowledging that the very purpose of discovery, fundamentally, is wide-ranging and permits the disclosure of any materials, which are “reasonably calculated to lead to admissible evidence.” During the hearing, the Court further commented that these records would be very persuasive in determining cohabitation. Upon receipt of the 2,000+ pages of cell phone data, Former Husband employed a consultant to analyze the data and prepare a demonstrative courtroom exhibit so that the Court could visualize the amount of overnights at Former Wife’s residence. While the video surveillance and children’s testimony was useful, the cell phone records became the pivotal evidence of the case, ultimately revealing the Former Wife and her boyfriend to be liars. Their credibility was destroyed, and the Court pressured the parties to negotiate a settlement. The case settled with an immediate termination of alimony on the second day of trial.While overnight stays are not the only criteria required to prove a supportive relationship, they are an important element to establish. Cell Tower Location data levels the playing field in supportive relationship cases by eliminating the “catch me if you can” aspect of quantifying the number of overnights in question. Once this foundation is laid, you can then argue that someone who is spending overnights is consuming resources of the household and begin to quantify the financial benefits being enjoyed from the relationship. Piece-by-piece, the case begins to come together.Whether you need to demonstrate that a former spouse is living with someone else or whether you need to prove the contrary, Cell Tower Location data is objective evidence, and extremely persuasive when used in courtroom argument, mediation or settlement negotiations.